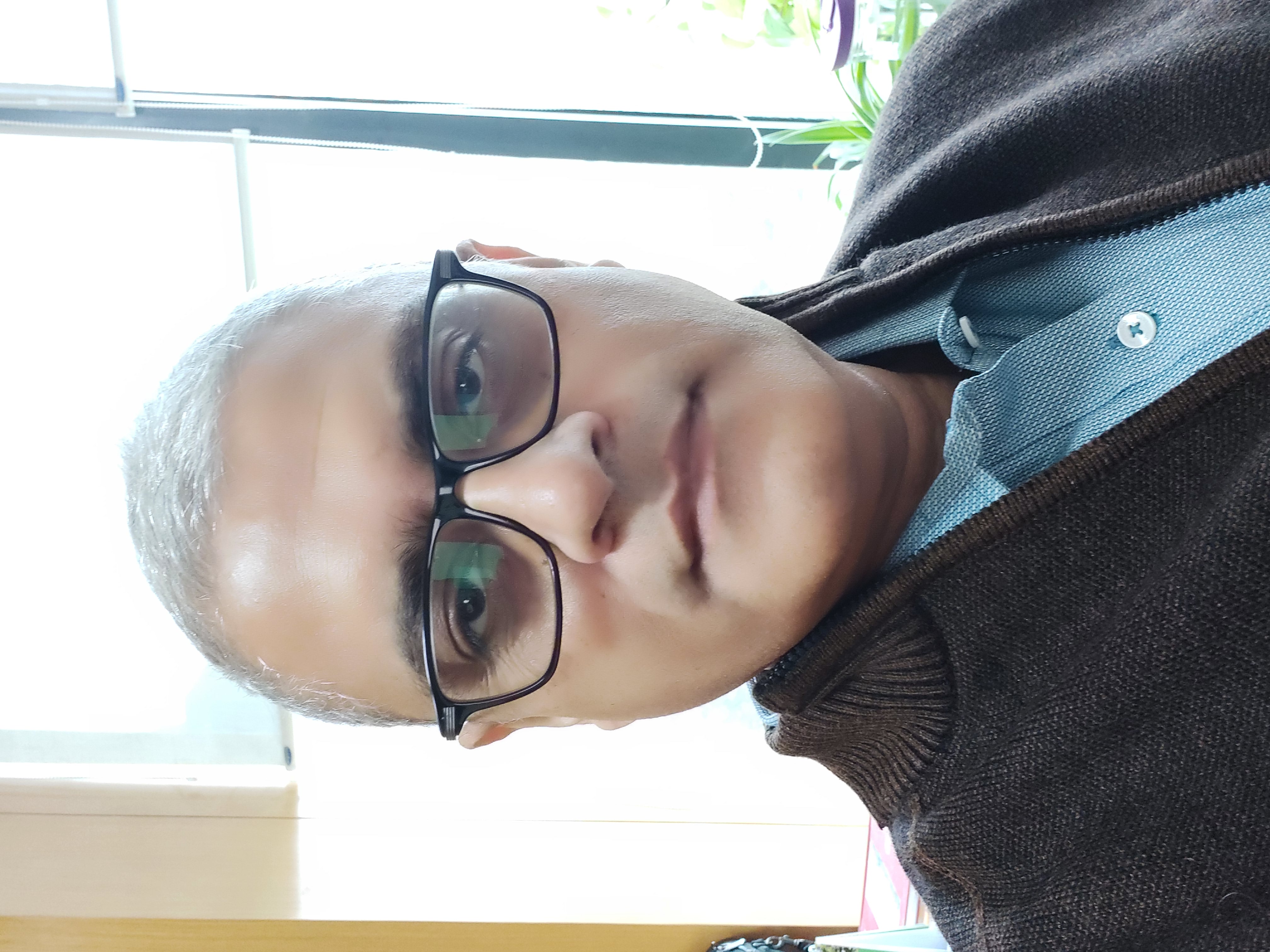 Portland cement was patented by Joseph Aspdin in 1824 at UK. It was only in 1904 –generally attributed as the first milestone of cement manufacturing in India – a cement production unit was set-up in Washermanpet near Chennai by South India Industrial Ltd. The year 1914 saw the first standardised cement plant commissioned by the Indian Cement Company Ltd. in Porbunder, GUJ  Katni, MP and Bundi, RAJ

Second milestone was after the World War I, which originated in Europe ie. from 28th July 1914 to 11th November 1918 and it was the time when cement became the most profitable commodity. By 1924 the installed cement capacity in India was 0.559 MnT which was controlled by 10 cement companies. Operating at a capacity utilisation of less than 50%, a price war started forcing some to file for liquidation. Sensing crisis, the Government of India introduced Tariff Regulations. In 1936 out of the eleven existing units ten merged to form the Associated Cement Companies Limited. Dalmia - Jain Group announced five new cement plants taking the total installed capacity to about 5,75,000 tons per year. As these units went into production prices once again came down to uneconomic levels in 1938.

World War II set the tone for the third milestone, when cement was declared an essential commodity under the Defence of India rules and was brought under price and distribution controls. On the eve of independence, there were 23 factories operating in India with a total capacity of 2.2 million metric tons against 500,000 metric tons in 1923. Consequences of reckless production that exceeded the actual demand led to quasi monopolistic cement organizations, price controls, government intervention and verbal pricing agreements in the pre independence era

Under the control era, prices payable to cement industry were fixed on ex-works basis. A uniform selling price was arrived after adding to the ex-works price, excise duty, seller’s commission, packing charges and average freight. Freight pooling system specified that when the actual freight was less than the average freight then the difference was to be deposited in the pool and if the actual freight was more than the average then reimbursements would be made. The consumer paid same price across all the states however, the producers margin varied leaving hardly any incentives to add capacities.

The situation of price control was later modified in 1977 to include 12% post tax returns on net worth. This gave a small boost to the cement industry but not enough to supply the demand.

The fourth milestone was in 1982 and 1989 when the cement industry was fully decontrolled. From a mere 58 MnT capacity just before the decontrol in 1989 to being the second largest cement producer in the world at capacity nearing 310 MnT estimated for 2012 (not to speak of mini cement plants), India’s success story attracted MNC’s such as HeidelbergCement to spread their wings here. In terms of demand the long-term growth has been robust at ~7-8% faithfully following the GDP growth trends 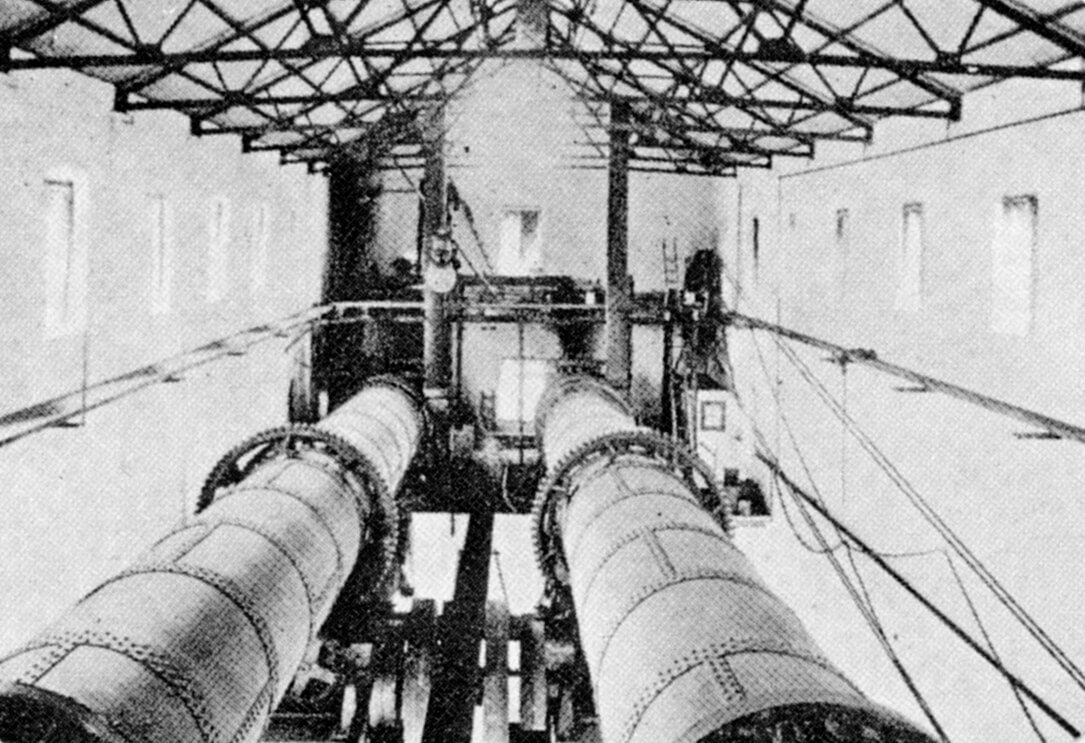 With fall of the entry barriers post decontrol, availability of good quantity of LS reserves and key raw materials such as coal, fly-ash, slag etc. became a challenge as a number of capacities were added often in excess of demand, only to cash on the prospects of good margins. These new capacities, loaded with incentives from the state governments, entered the market all at once and were competing for the same market that lead to price cutting which hardly covered their full costs. None of these players realised the long-term detrimental effects on the industry through these shoot and scoot market grabbing strategies. Very soon the tide turned, and one now finds these new entrants desperately seeking funding or buyers for sustenance. Worldwide the cement industry is not as fragmented as in India and China. The top 5 players hold almost 50% of the capacity. Many players are evolving themselves as regional leaders. However, Product-wise there has been a drastic shift - where 72% of cement sold was OPC in 1999, nowadays it is the blended cement forming ~70% of the total production. OPC finds favour in RMC units only. Today in 2021 the Indian cement industry stands tall at a capacity ~545 MnT.

A few states such as Andhra Pradesh, Gujarat, Rajasthan and Karnataka are becoming the key suppliers of cement, given the high quantum of Limestone Reserves. The future of the industry is promising with demand expected to touch ~500 MnT in 2025. Cement is a product that has no substitutes and to increase the capacity, manufacturers will resort to clinker imports or higher blending ratios, given the limited future supply of minable limestone and coal. Being one of the core industries ranked amongst the highest tax generating sector in the country, slight government intervention should ensure smooth functioning for the industry.

There are several schemes, projects, ports, metros, railway lines, dams on the list of the present government, which is expected to push the current per capita consumption from 225 kg to 285 kg by 2025. In fact, the installed cement capacity is also expected to reach 622 MnT by 2025. Cement is linked to the core infrastructure and industrial economy of India providing not only jobs to millions but also fulfilling dreams of a house / shelter for the millions. Hence the growth rate of cement demand is around 6%+ if the pandemic is curtailed.

Sumeet Bisarya has a vast professional experience of around 30 years in Investment Banking and Industry. He joined HeidelbergCement India Ltd. in Dec 2010. He is a Chartered Accountant, MBA from Utah State University, Certificate in Business Strategy from IMD Lausanne, Certificate in Treasury management from ICAI and has attended Executive Program of IIM Ahmedabad. He brings his experience, knowledge, strategic outlook and M&A skills.